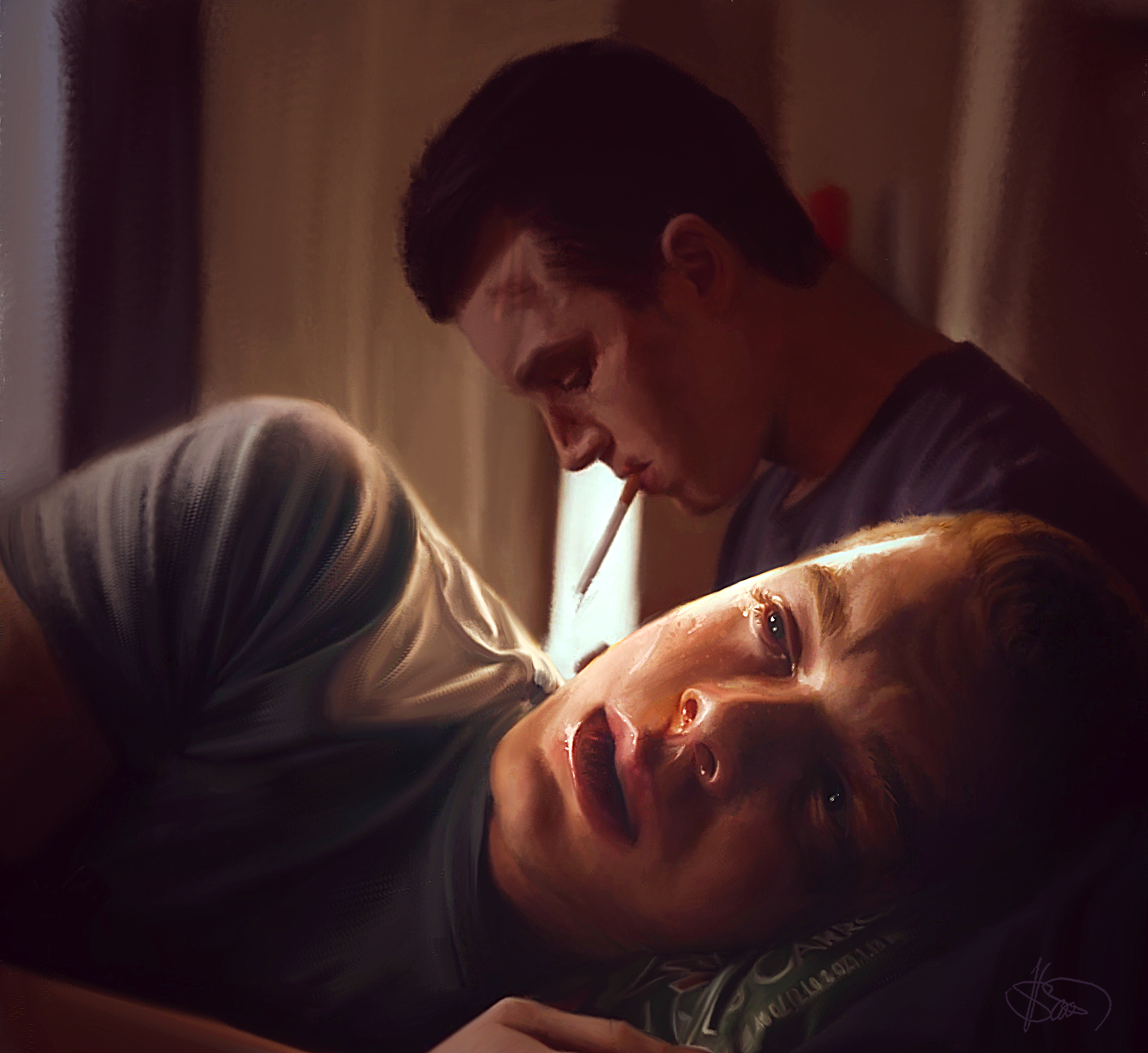 My favourite couple from Shameless. I even named my phone after them - Gallavich. But then it broke, just like them. So I got a new one and named it the Tardis. And it broke too so I got another one and named it Tron and it drowned and Newt drowned too and I have to stop naming my phones after things that are precious to me.